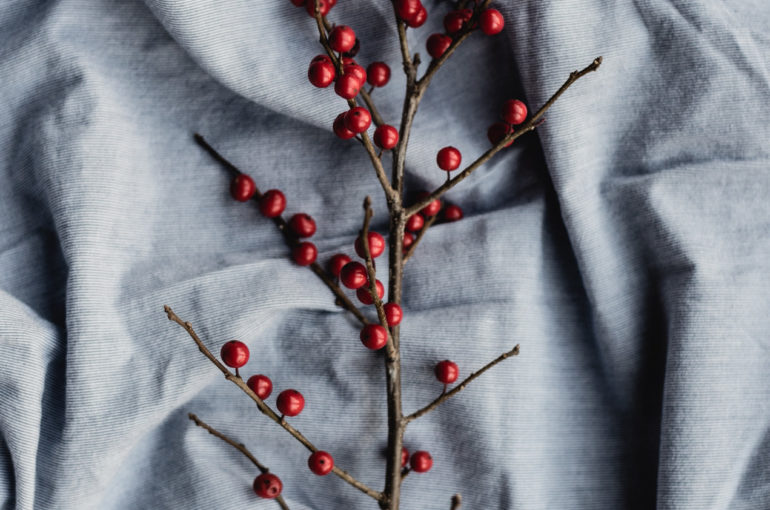 What is pop music? The definition of pop music is deliberately flexible. It accommodates the fact that the specific music identified as pop is continually changing. At any particular point in time, it may be most straightforward to identify pop music as that which is successful on the pop music charts.

For the past 50 years, the most successful musical styles on the pop charts have continually changed and evolved. However, there are some consistent patterns in what we know as pop music. It is tempting to confuse pop music with popular music. The New Grove Dictionary Of Music and Musicians, the musicologist’s ultimate reference resource, identifies popular music as the music since industrialization in the 1800’s that is most in line with the tastes and interests of the urban middle class.

A painter paints pictures on canvas. But musicians paint their pictures on silence. ― Leopold Stokowski

This would include a vast range of music from vaudeville and minstrel shows to heavy metal. Pop music, as a phrase with the shortened first word, has primarily come into usage to describe the music that evolved out of the rock and roll revolution of the mid-1950s and continues on a definable path today. (Source: thoughtco.com) 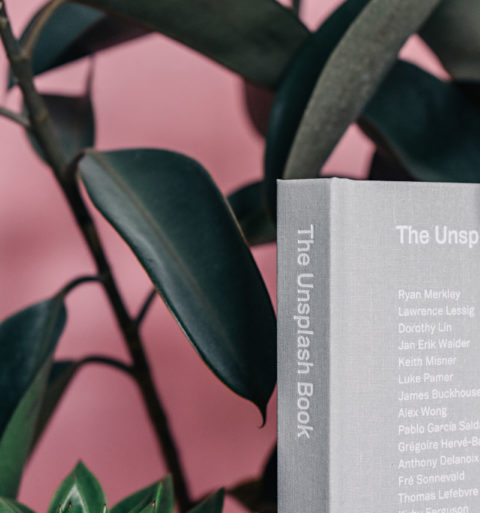 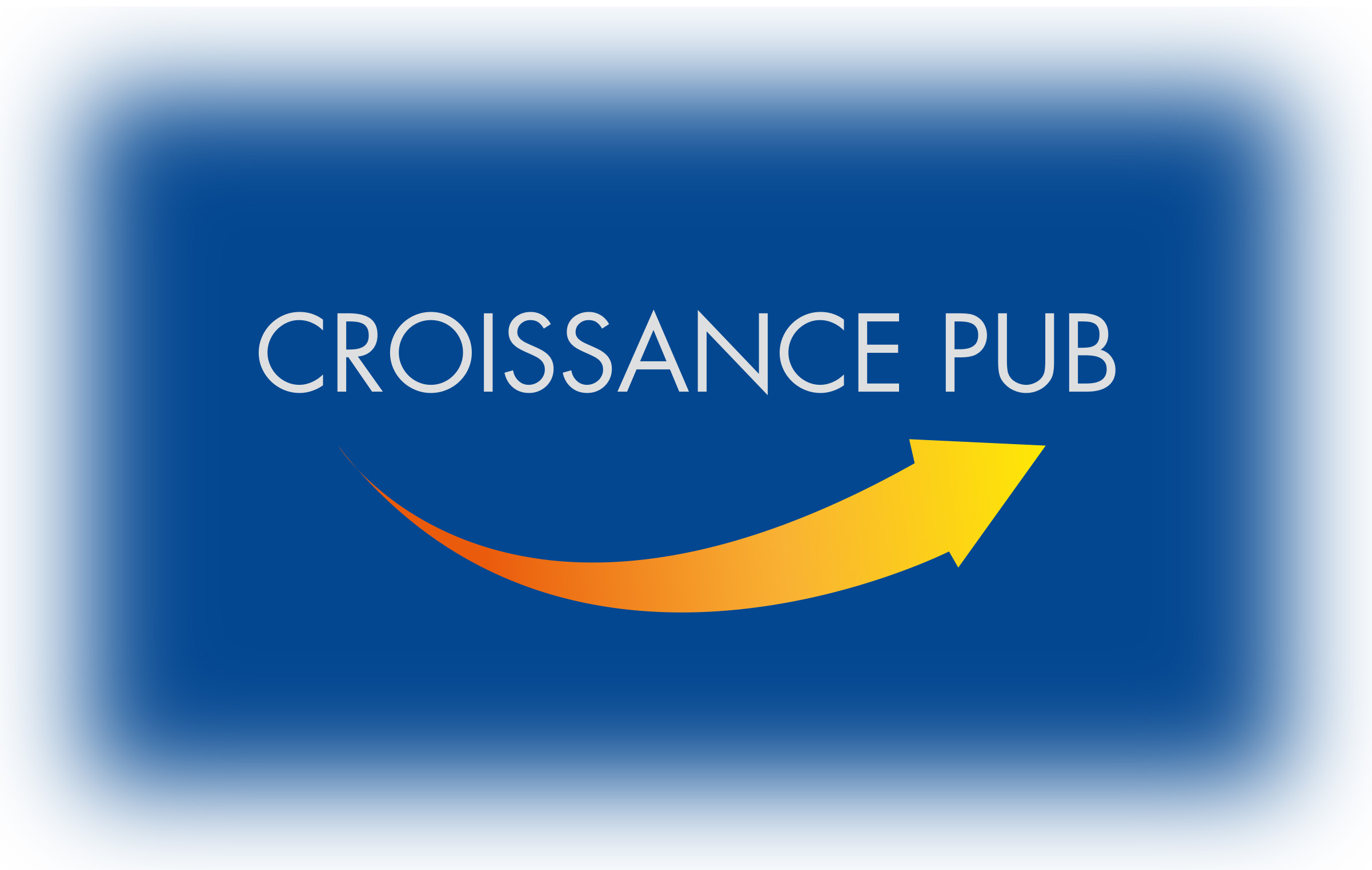